Today, I decided it would be a prudent time to have a look back at the current structures and what they’ve meant to people over the past decade. This is of course because with now released Citadel expansion, things are about to change for a lot of these items.


There are currently 4 categories in the item database for this class.

Between these 4 categories, in all the categories of items in EVE. These are the biggest conflict drivers. Not necessarily because of what they contain, but also due to their possibilities and functions. Agression between people often happen when you have a party that wants to take what you have, one way or another. Your ship on their killboard, their money in your pocket, their territory and income - if you can claim it, or if they can. 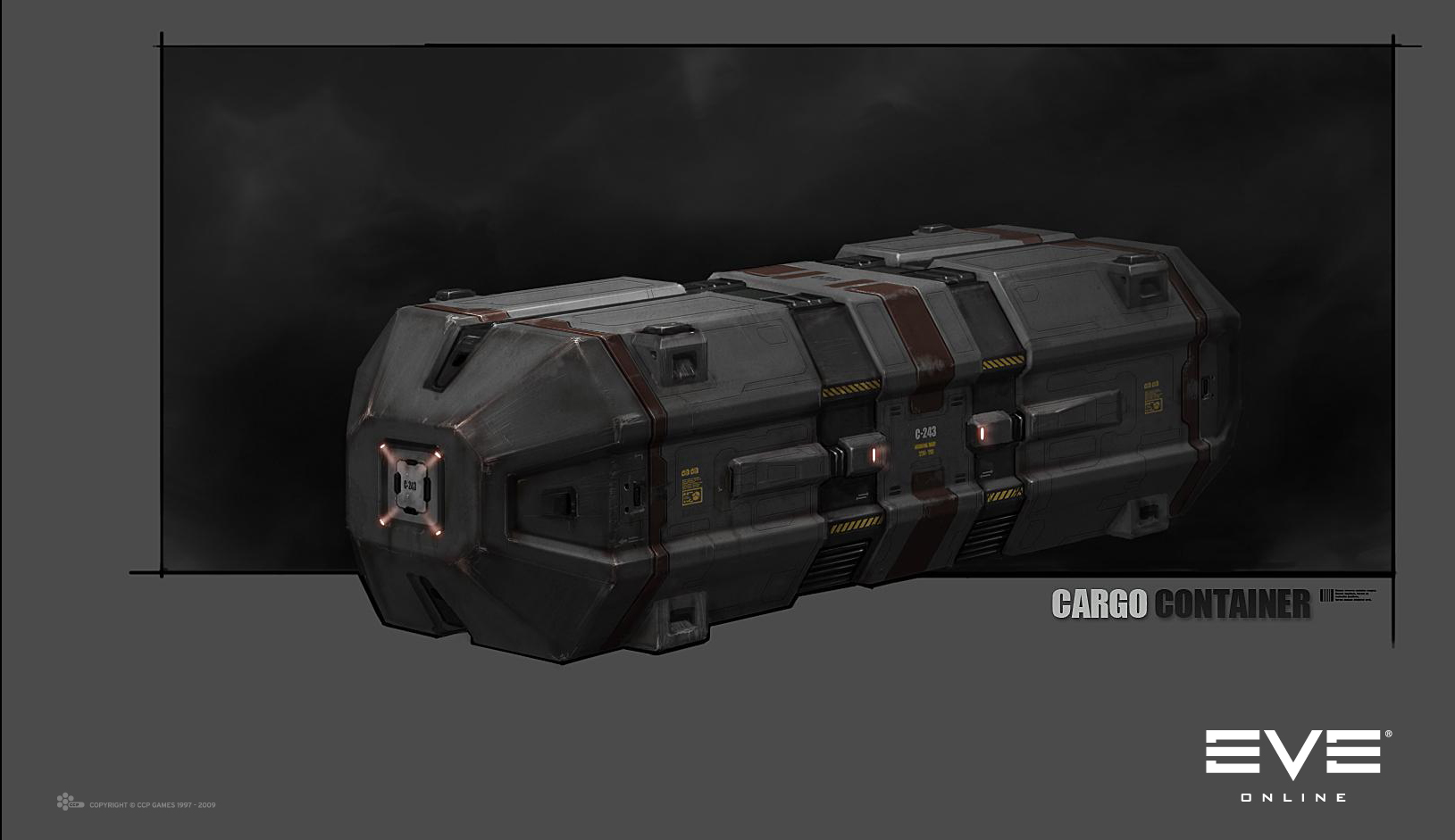 Cargo Containers
Due to an old mechanic, lifting items from another player would flag you as attackable to the owner. These containers, that would float in space is probably the one item that has caused the most strife for new players, as they unaware has opened fire on “ore thieves”, only to have their ships blown up. In this instance, we can include jet cans vs. “loot thieves”, wrecks vs ninjas etc.


The reason this was developed was to allow thievery, but also provide an option to enact some swift and sweet justice. Unfortunately, the situation is often that the "theives" are alot better prepared and knowledgeable than the “hammer of justice” - making it an uneven playing field, causing many a tear to be shed and always a source for pretty explosions and green killboards. What they steal are worth pennies, while it may not seem so when you are a newbro. 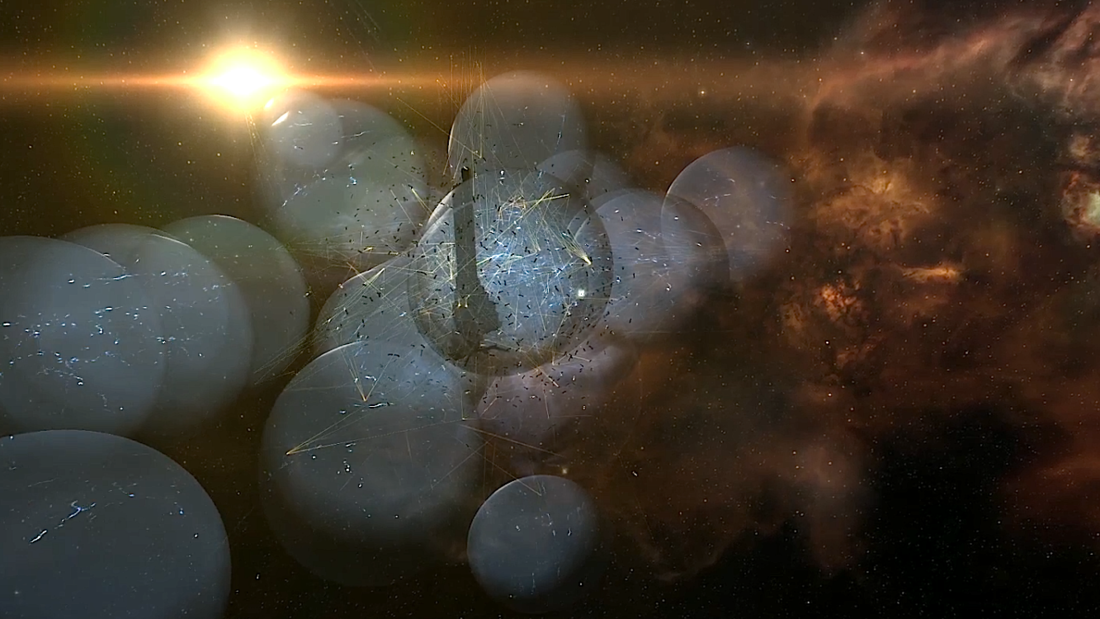 Warp Disruption Fields (Bubbles)
If you have ever set foot in Null-security space, chances are you’ve encountered one of these more times than you can count. The role of this item is two-fold. The first is to prevent you from reaching your intended destination, by dragging you to the edge of its influence field as it either (a) stops you before you reach your destination, or (b) drag you past your intended target. Calculation is done when you initiate warp and only if the destination is on grid with the bubble.


The other is to prevent you from initiating warp from within its sphere of influence.


The bubbles are the primary tool of gate-campers. Other tools are firepower and any other effects of the destructive nature. (Well, that and numbers.) Since these bubbles also prevents warp, they are also a tool to prolong large fleet fights. Relatively small objects in space, but add up their capabilities and these are at least partially responsible for destructions worth trillions of ISK. They’re worth it, if you’re going hunting with friends and if you’re going to be a specialist in area denial, this will be one of the best tools in your toolbox. Be mindful though, as anyone within the influence sphere - even friendlies are affected.


Starbase structures
However you add it up, these structures function in many ways as a home away from home for thousands of people. Since these structures requires a lot of damage to destroy, capitals are the natural choice for this specific task, and is no solo endeavour to accomplish. The reason to attempt such a task can be many. Some of the reasons; moon resources and sovereignty, baiting, deception, expulsion and sieging.


There is no getting around it though, I will be one of the people missing the vibrant living sphere of protection that is a Starbase; as I call it my home.

Citadels
The most recent addition has been deployed in a medium, large and XL edition and more is coming. They are to replace Starbases (POS'es) eventually. Bonuses will transition over to Citadels over time, and they will provide people with a different home then what they have been used to.